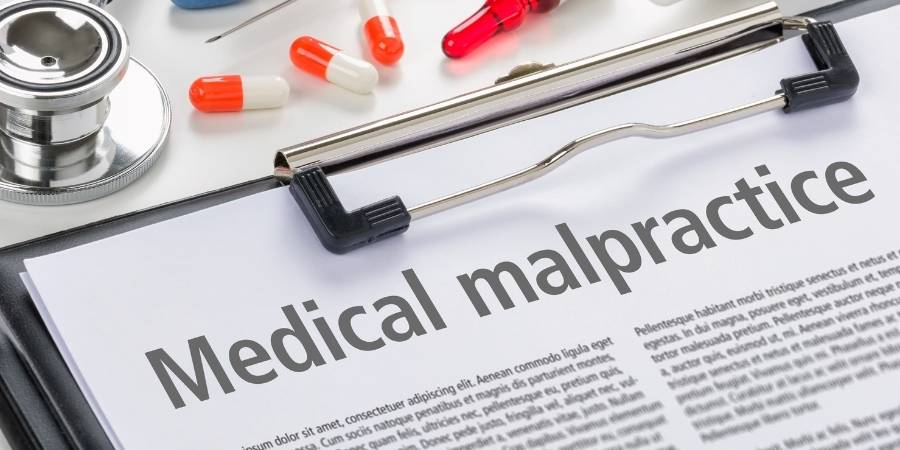 What is Medical Malpractice? Medical malpractice is when a health care provider’s action (or lack thereof) did not meet the appropriate standard of care under the treatment conditions. Malpractice usually presents itself in the form of negligence, but it can also be through a doctor’s recklessness. According to the Journal of the American Medical Association, […]

What would not constitute medical malpractice? 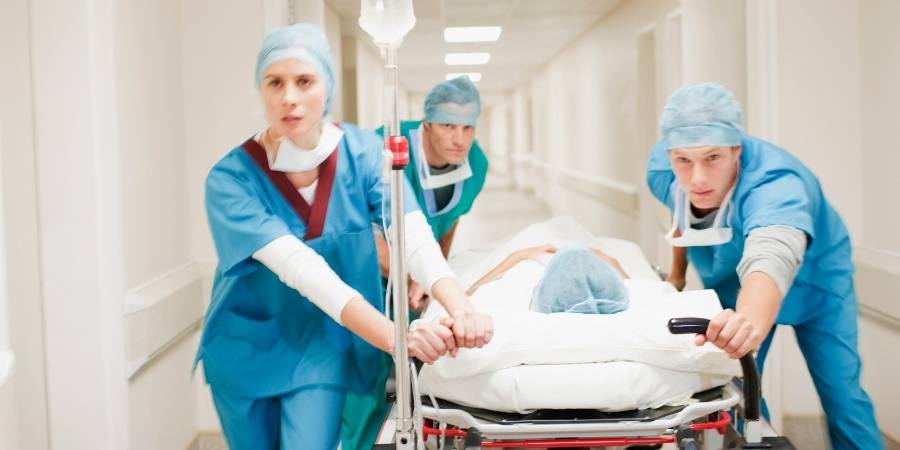 All procedures and operations in the medical field have their risks, and there is no way one can predict what might happen. Therefore, an undesired result alone is insufficient to hold a doctor accountable for damages. There must also be evidence that the doctor failed to follow the medical standard of treatment. Once the proof […]

What are some common types of medical malpractice? 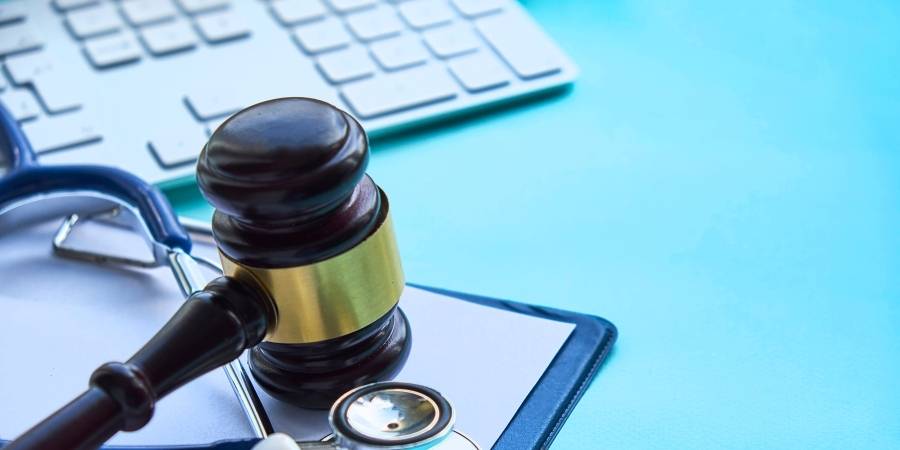 There are three major types of Medical Malpractice: 1. Failure to make the proper diagnosis The number of misdiagnoses is staggering. About 12 million adults who seek outpatient medical care are misdiagnosed each year in the U.S. The most common sources of medical malpractice claims between 2013 to 2017 were diagnostic errors. 2. Failure to […]

What if I believe that my doctor didn’t do something that they should have?

Do I need an attorney for a medical malpractice case? 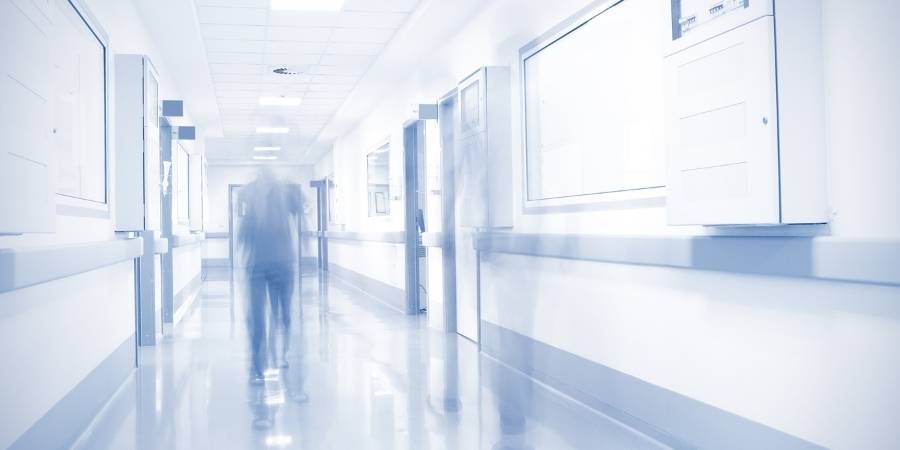 Because of the complexity of medical malpractice cases, it is almost impossible to take on your case alone. From a medical standpoint, the lawyer will work with medical professionals to assess the damage and prove that your injuries could have been avoided. They will also negotiate and potentially litigate against the defendant and their insurance […]

What if my doctor didn’t tell me about the risks of a procedure? 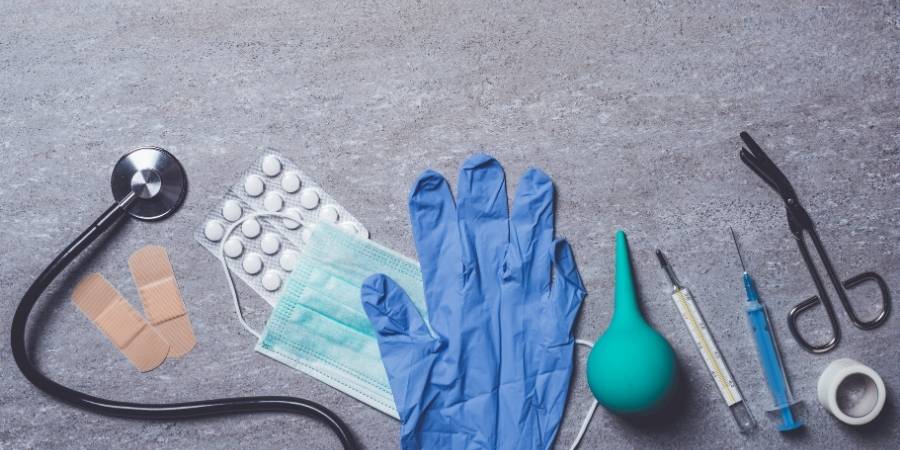 You may sue if the doctor didn’t inform you about how everything will proceed in your case since it is the doctor’s responsibility to let you know about the pros and cons of an operation or surgery. However, you will need to demonstrate that you would have learned about the risks if you would have […]

What if a nurse gave me the wrong medication? 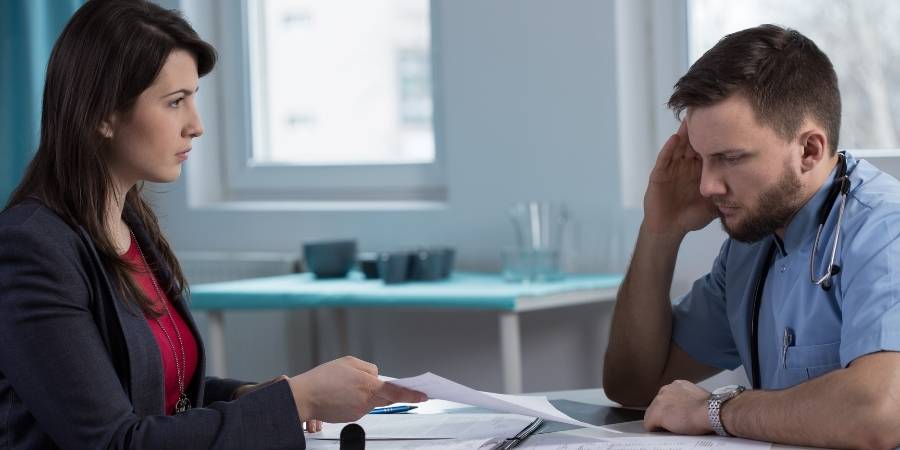 Generally speaking, the patient can only sue the negligent person or entity, in this case being the nurse. However, the patient may also sue the hospital by arguing that the nurse wasn’t appropriately trained as the hospital or doctors didn’t clarify the danger of misprescribing.

What is the “statute of limitations” in medical malpractice cases? 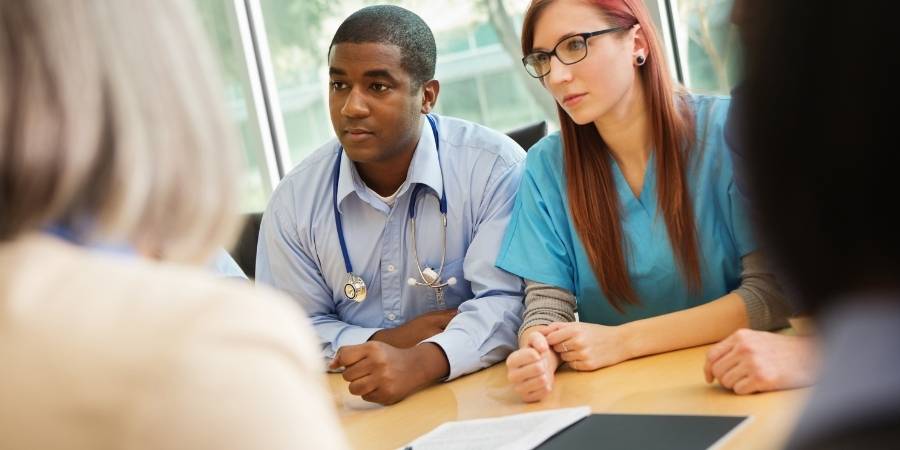 The statute of limitations in medical malpractice cases refers to the amount of time a patient has to file a case against the caregiver or medical establishment. The time usually starts from the day the incident occurred but may be pushed off. Additionally, if the person doesn’t realize there was malpractice until a later date, […]

What is considered the “standard of care” in medical malpractice cases?

Medical professionals are responsible for exercising the level of care that a reasonably prudent person in their line of work would use. Medical malpractice is defined as “any act or omission by a physician during treatment of a patient that deviates from accepted norms of practice in the medical community and causes an injury to the […]

How much might my medical malpractice case be worth? 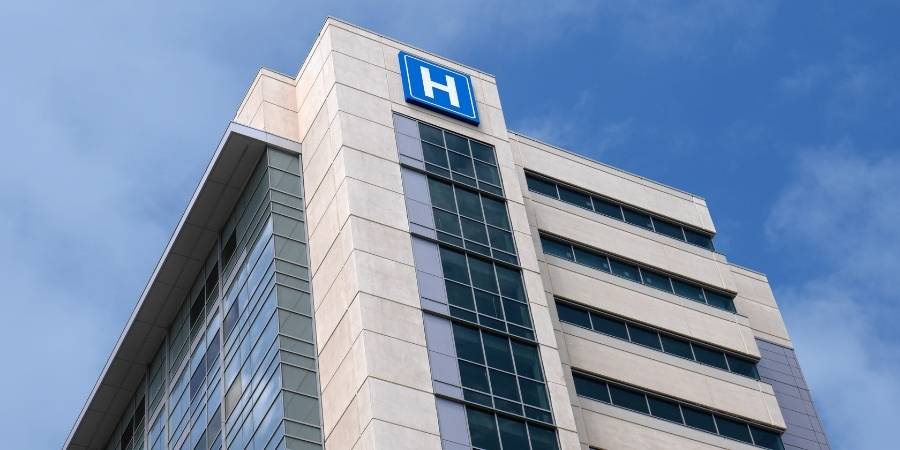 Estimating the worth of medical malpractice obviously depends on several factors. Medical malpractice can include quite a few damages, and the hospital management can be responsible for compensating your physical and financial needs. Generally, those who have suffered a permanent injury or loss of function will recover a higher compensation than those who only suffered […]