Veteran to Receive a $2.75 Million Settlement In Malpractice Case 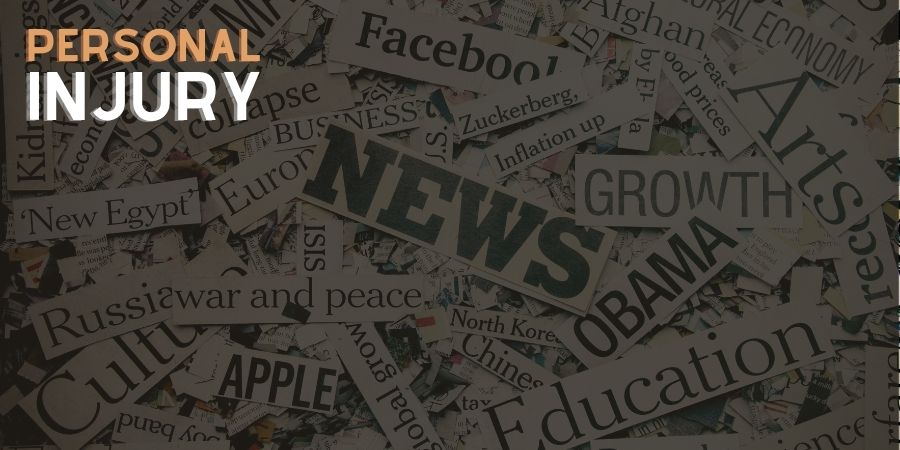 The federal government will pay $2.75 million to resolve a lawsuit raised by a veteran who was forced to have his leg partially amputated after a foot-and-ankle surgery that went wrong. The hospital is run by the U.S Department of Veterans Affairs. If you or someone you know was damaged in a similar way, a […]

$9.5 Million Settlement in Wrongful Death Case To Family of Woman Who Died in Crosswalk Accident

The family of a woman who was killed in a crosswalk in Holyoke, Massachusetts has accepted a $9.5 million settlement, more than double the city’s previous record payout. The family, represented by attorney John Butters, filed suit against Holyoke and the Massachusetts Department of Transportation (MassDOT) after the death of their mother, who was struck […]

A former Boston female firefighter has reached a $3.2 million settlement with the city after claiming that she was sexually harassed as a firefighter.

A man died after he was ejected from a vehicle at a dairy farm. The Missouri court has affirmed a ruling against Liberty Insurance Corporation, which will allow the family to collect $7.5 million from the Liberty insurance policy.

The city of Boston agreed to pay $3.25 million because of a claim by a former firefighter who said she was sexually assaulted by a colleague in a firehouse.

BitMex, a Cryptocurrency exchange, has reached a $4 million settlement with two of its early investors, Frank Amato and Guido Capone, for providing them with misleading information and not allowing them to generate profits with the invested money.

A Boeing subsidiary has agreed to pay $25 million to settle claims that it used recycled parts instead of new parts on military projects.

$130 Million Settlement Against Deutsche Bank For Criminal and Civil Charges

DEUTSCHE Bank agrees to pay $130 million to settle criminal and civil charges for bribing foreign officials and manipulating the market for precious metals.

The Fifth Circuit overturned a jury’s decision to grant $1 million for future pain and suffering to a woman whose ankle was fractured by a contractor doing work outside a casino in New Orleans. The contractor ran her over with a forklift. The court felt that the amount was too much in this scenario.

Nicki Minaj has settled a claim by singer-songwriter Tracy Chapman before the potential copyright infringement lawsuit could go to trial.