What To Do After a Slip and Fall

The Aftermath of a Slip and Fall Slips and falls can happen anywhere and at anytime. After a bad fall, people can often be in a confused state. Their minds are racing, and emotions can take control of their actions. These might seem like simple steps to take after a slip and fall, but we […]

What You Need To Win a Slip And Fall Lawsuit 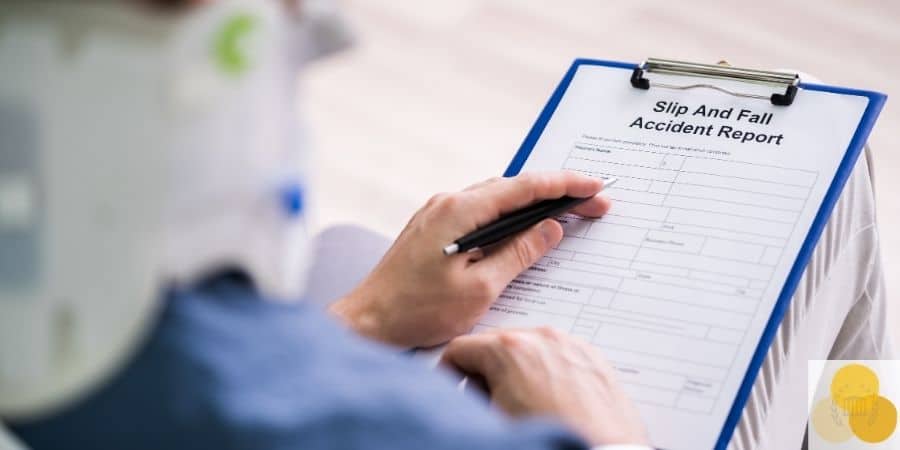 Preparing Your Slip and Fall Evidence More than 5 million slip and fall cases are reported to US emergency departments annually, many of which happen on someone else’s property. However, thousands of these cases cannot be compensated for by the property owner’s insurance company due to lack of evidence. In order to win a slip […] 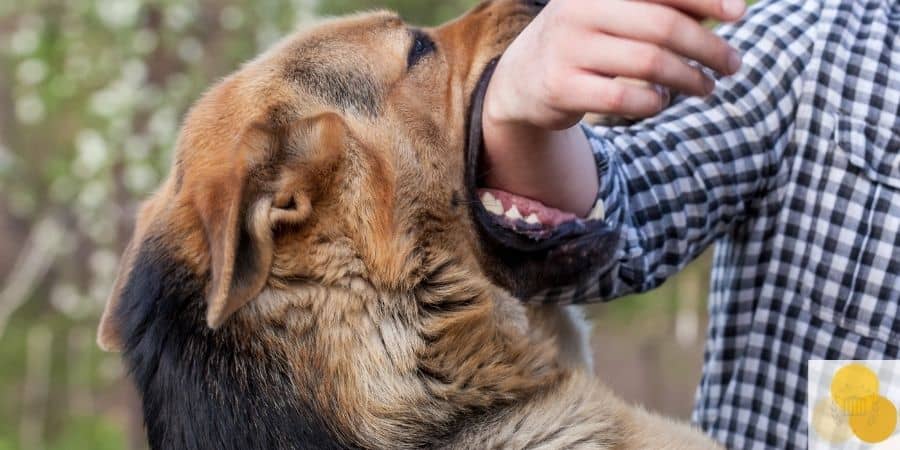 What To Do After a Dog Bite From the fluffy and cute chihuahua to the ferocious bulldog, dogs are considered man’s best friend. Pet lovers might claim that they are quite loyal companions. Dog owners ensure the animals are fed and groomed, taken out for walks and playing ‘fetch’. However, this adorable animal could become […] 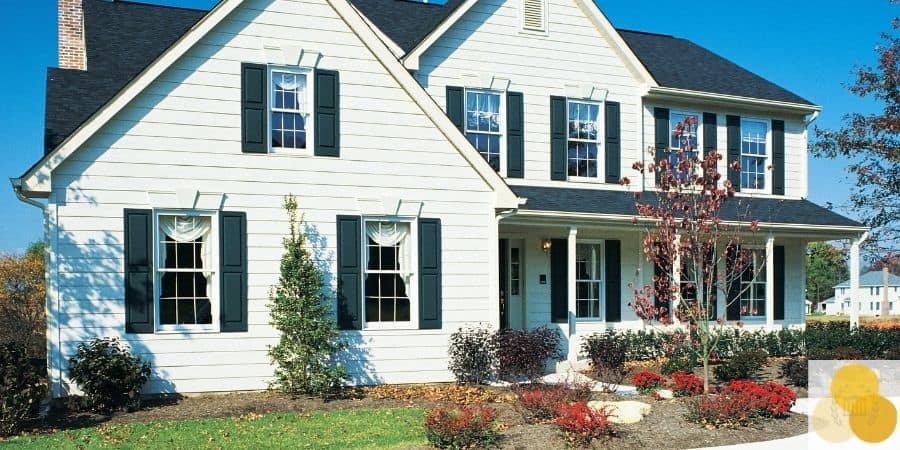 Fire Accidents and the Law From apartment buildings to business offices, over 1.3 million fires broke out in 2018. From these fires, close to 3,700 people died. Fires could sweep across vast stretches of land, leaving behind nothing but smoke and ashes. From a legal perspective, fire damage is among the highest-ranking reasons for victims […]

Preparing for a Chemical Exposure Lawsuit 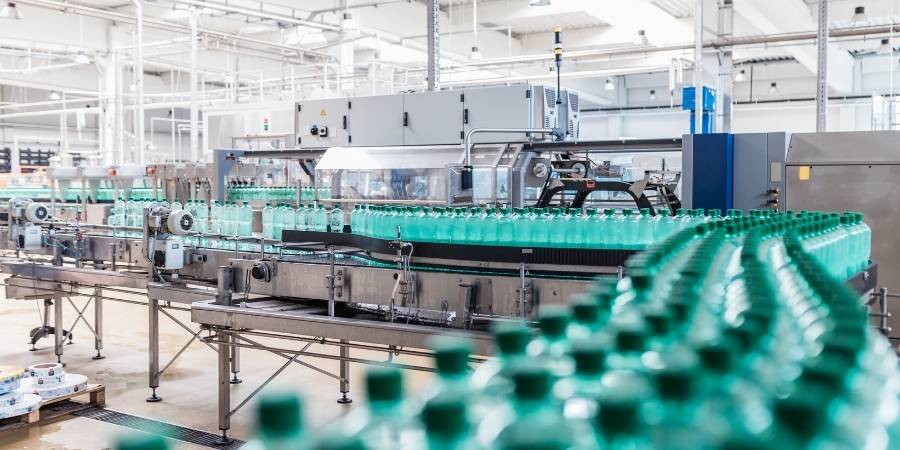 Chemicals at the workplace Hundreds of conveyor belts are in operation around the clock as millions of products are being manufactured daily. Huge companies reap millions in profit. Unfortunately, though, the factory workers who are reaping the least financial benefits from these companies are also the ones most exposed to its dangers, including chemical poisoning, […]

Accidents Happen – Even at Hotels Who doesn’t appreciate an amazing vacation? It’s a great break from the busy day to day activities we are involved in. All year-round, you’ve made sacrifices to saving up for this exciting time – maybe a white sandy beach, warm, deep blue water, a finger-licking cuisine and a fresh […]