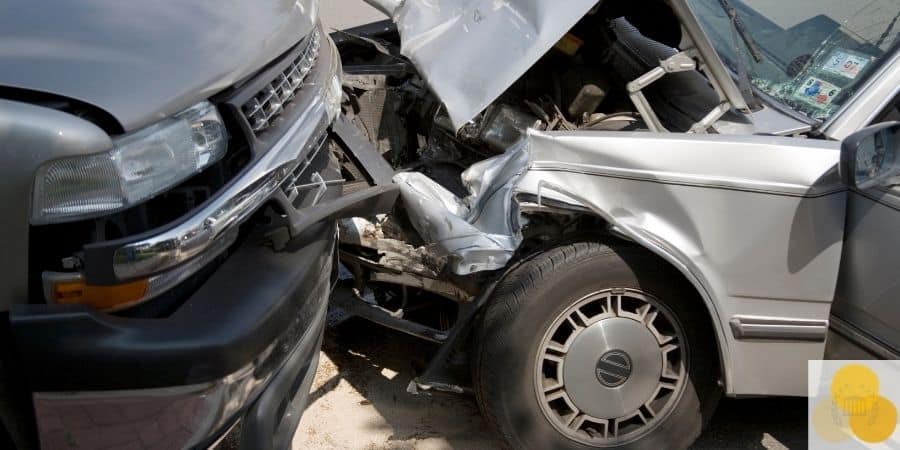 Using ‘car crash’ vs ‘car accident’ in everyday conversation doesn’t really matter but in a legal case, it can make all the difference, especially when it comes to how much compensation you can receive.

What do you think of when you hear about a car crash? What about a car accident? Do those terms bring different connotations to mind? The words we use to convey a scenario impact how we feel and respond.

For example, in everyday conversation, the term car crash conveys more seriousness. The term accident, on the other hand, sounds like it was not anyone’s fault. We use the word accident to describe things like accidentally stubbing a toe, or accidentally running late, regardless of the severity of the car accident. However, when people say crash it typically refers to a sudden, painful event.

When people say crash it typically refers to a sudden, painful event

Why We Say Car Accident

Back in the early days of automobiles, car and motorcycle crashes were portrayed as gruesome in the media. The 1910s and 1920s were full of the type of journalism that when “if news bled, it led.” But this style of writing that journalists used to sell papers did not work very well to sell cars. In fact, it made cars seem unsafe and pinned the fault on the danger of cars, not the driver.

However, car manufactures knew they had to act to keep selling cars to the public. So, they led efforts within the automobile industry to shift the blame on negligent drivers, rather than the car’s safety, for car crashes. By the 1960s, car accident was the prevalent term.

However, in recent years there has been a shift by the National Highway Traffic Safety Administration to move back to using the term car crash to show the severity of what can happen. And, in 2013, both New York and San Fransico’s police departments switched to using ‘car crash’ instead of ‘accident’ in their police reports. 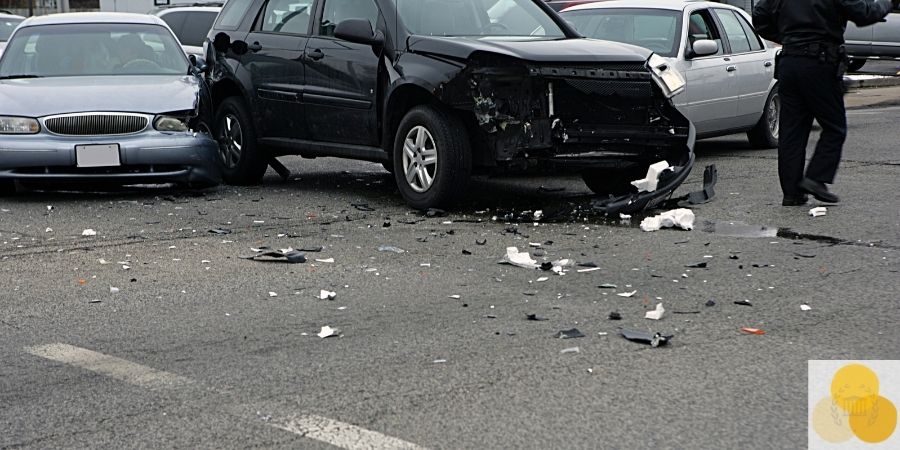 Why We Should Say Car Crash

Crash accurately describes the violent events of car crashes. Over 1.3 million people die every year in car crashes and injure many more. Car crashes are split-second incidents that cause serious injury, medical bills, lawyers, and cost much time and money to overcome. Using the term car crash reminds people of the seriousness of these incidents—it reminds people that one million is much too high a number for fatalities. And, when using the correct terms in a legal battle, it reminds a jury and insurance companies of that seriousness.

While both car accident and car crash are appropriate terms to refer to vehicle collisions, car crash carries more seriousness with it and change the way it is perceived. Whenever seeking legal compensation for an incident, using the term car crash can help a jury see the significance of an incident. 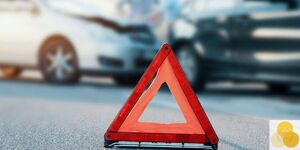 10 Things To Do After a Car Accident 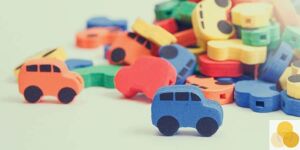 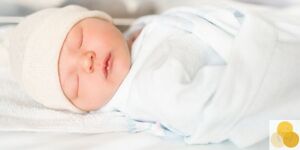 How to Win a Birth Injury Lawsuit 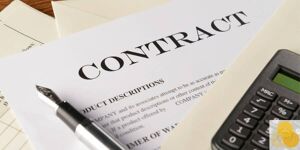 How to Find The Right Lawyer For Your Case 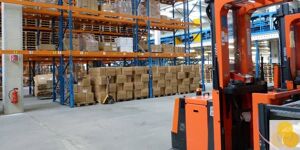 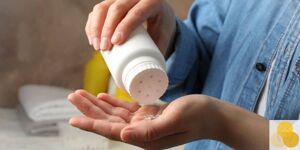 Looking for a Million Dollar Lawyer? 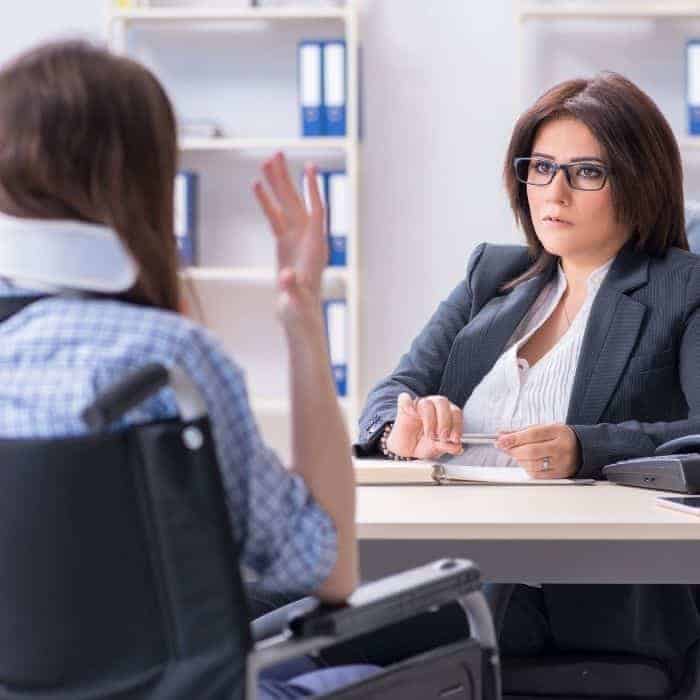